I recently upgraded the SSD in my PC to a Samsung 2TB 970 EVO plus NVMe M.2 (Just rolls off the tongue 😝). I needed more SSD capacity for when I use my flight simulator (X-Plane 11) with the ORBX True Earth scenery, it takes a huge amount of space and I often removed the Great Britain Central scenery pack for the Great Britain South scenery pack which was a bit of a pain as I fly from an airport that's almost on the border.

Anyhow, whenever I change an expensive part in a computer that's not the latest and greatest it raises the question am I ready for a new PC or some other upgrades to go with it. After almost spending an obscene amount of money on a new rig I decided that other than the flight sim this computer does everything I need and is pretty fast (it's also not my main work rig, that's an M1 MBP Max). But the sim needs more speed. I decided to look into overclocking.

After some reading I discovered the CPU I had (i5-8600K) was a very capable CPU when it came to overclocking and with my motherboard it made it simple using some pre-set options for my CPU. I went straight for the max (note this was for my CPU not the max available) and run the recommended Intel Burn Test.

My first test failed, that was because I went for 4.6 GHz from a CPU that was previously running at 3.6 GHz. I dropped it down to 4.5 GHz and ran the test again which succeeded.

The test essentially puts the CPU under max load and I mean max, even taking the screenshot was a struggle as it was under so much stress. You can see from the screenshot below though, I was maxing out at 4.48 GHz on a CPU sold as a 3.6 GHz chip. That's a 24% increase in performance and I can totally tell. It's snappy and I can really feel the difference across everything I do on this machine.

I wouldn't recommend you do the same unless you are pretty sure you know what you are doing and what settings are being changed. I have intentionally not made this an how to guide as I really don't want to be responsible if you end up burning your CPU to a crisp. If you do fancy doing it though, the gains are pretty significant and worth it. 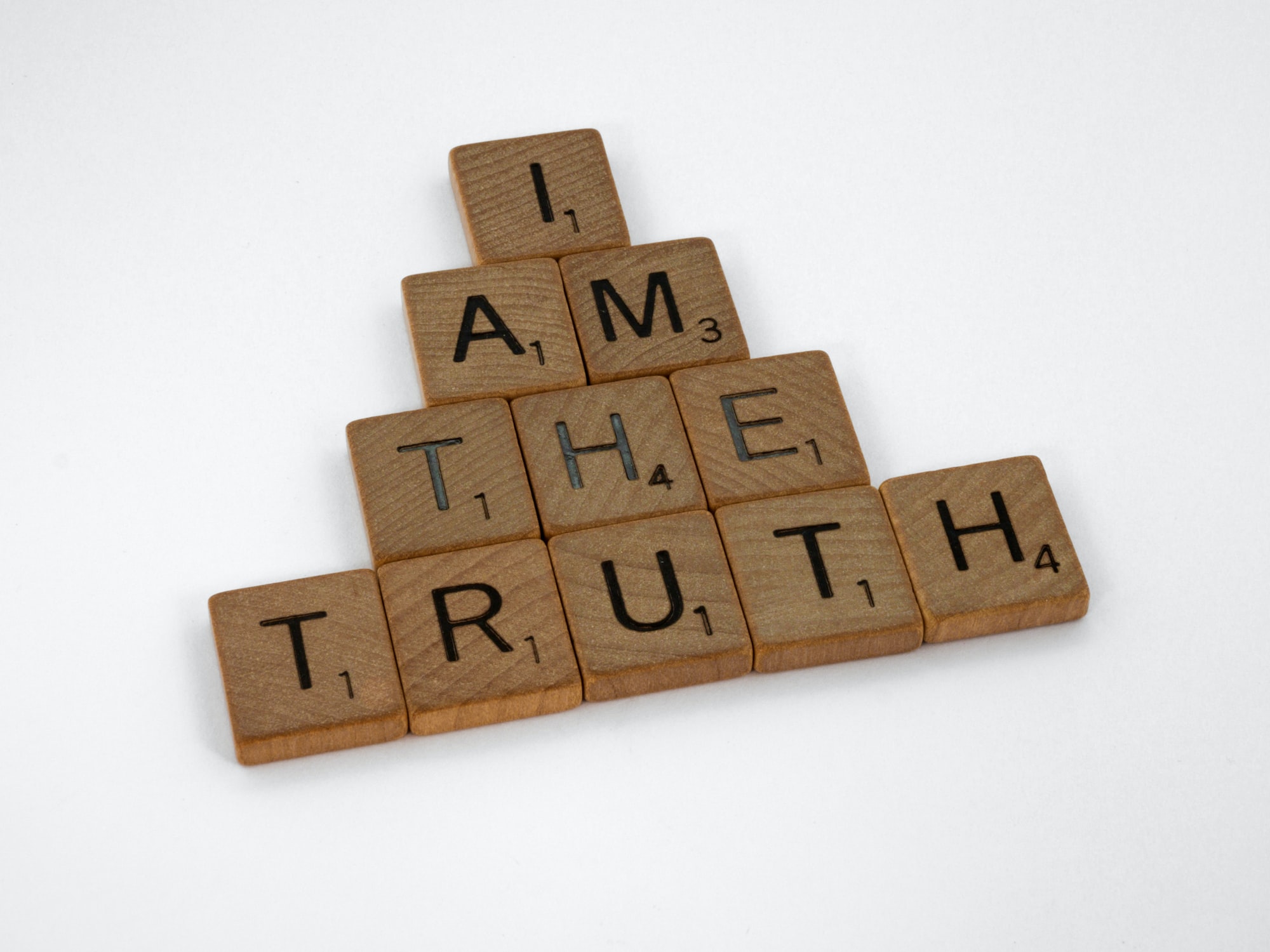 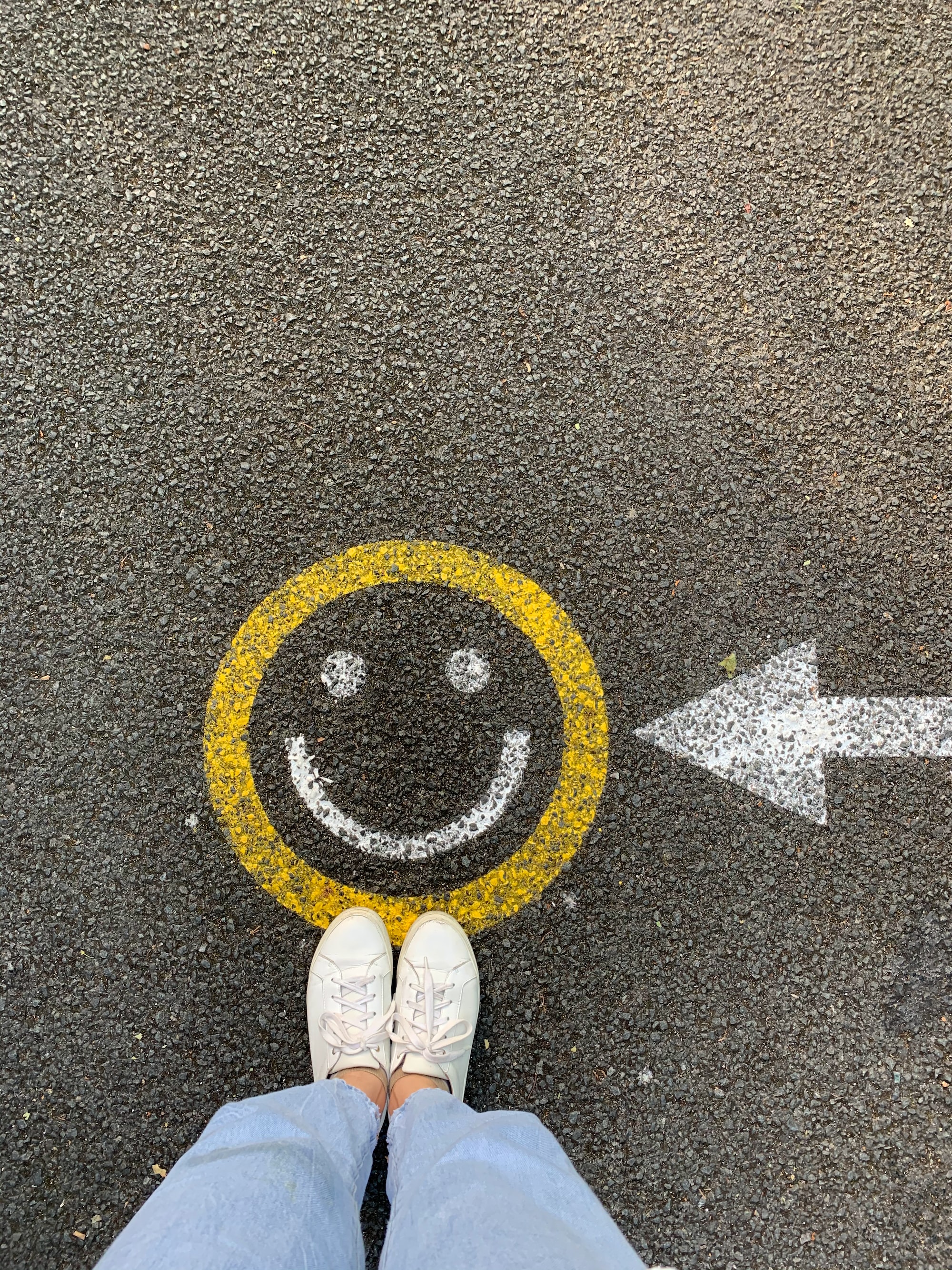